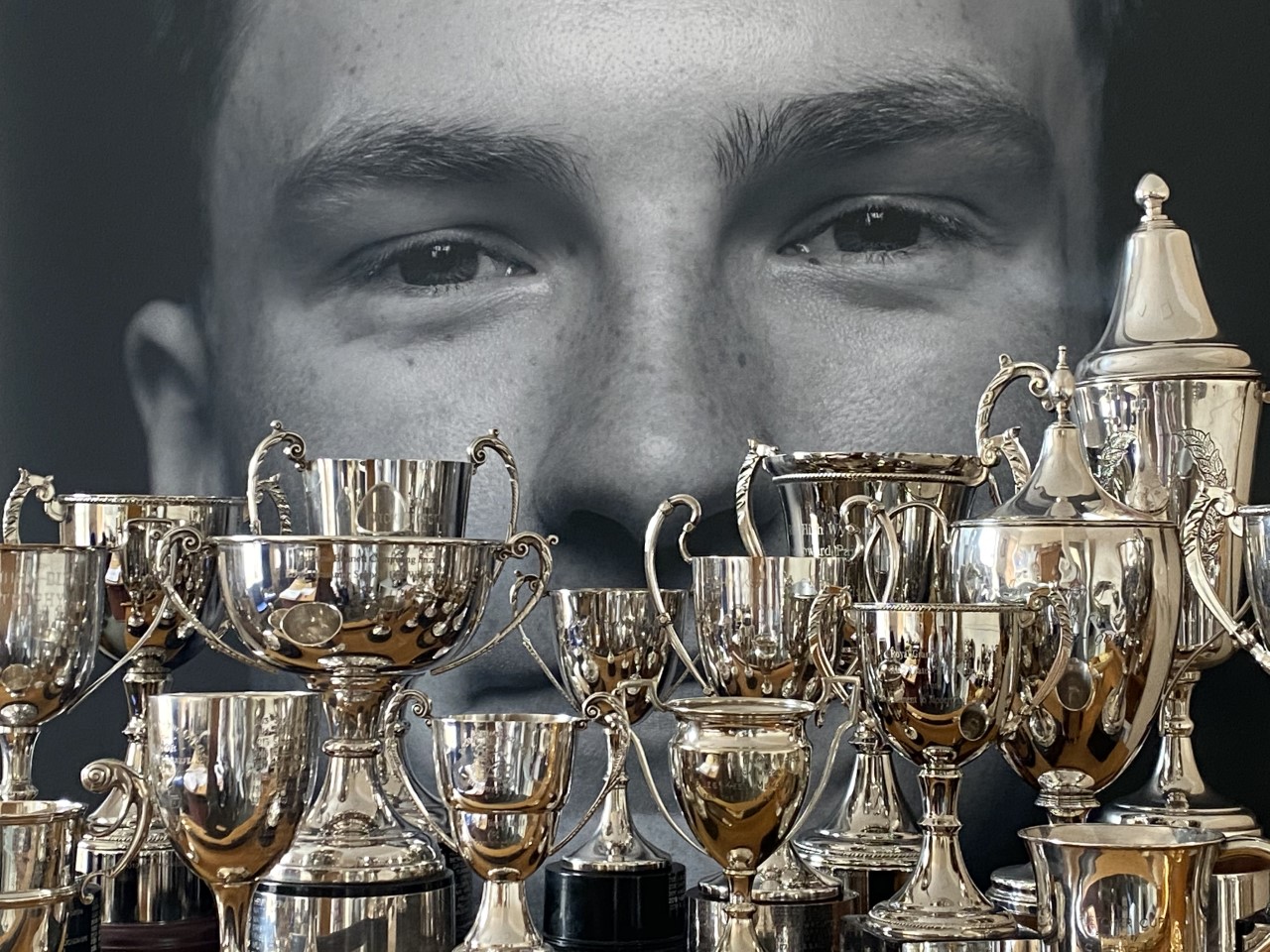 In these exceptional times I am delighted, on behalf of the Governors, to welcome you to our first ever digital prize giving.

“Celebrating achievement is more important now than ever to maintain the sense of pride and community that is at the heart of RGS’s character.  It has been a character-building year, and the character of the school has shone through.  Our staff and boys have embraced and adapted to learning from home, and a digital prize giving is a great innovation with which to end the year.

“I have many fond memories of prize giving at RGS over the years, both as a parent and governor.  There is no feeling quite like seeing your own son be called up onto the Queen’s Hall stage, shaking hands with the Head, guest of honour and other guests.  You are hoping he’s remembered to straighten his tie, polish his shoes and make eye contact when receiving his prize.  It may only be a few seconds after many months of effort, but that recognition in front of his peer group and other parents, along with his beaming smile, are priceless.  This year’s version will be different, but all prize winners should know that the pride felt in them by their family, teachers and friends is as justified as any other year.  I am only sorry I can’t shake your hands.

“I think at this moment there are many more people deserving of a prize:  all the young men for their perseverance through the last few months, their teachers for their desire to still deliver the best possible lessons, and lastly parents for their support of both their sons and the teachers.  Thank you all.  It is a real team effort.

“I hope you enjoy the virtual prize giving.

The Headmaster, Philip Wayne, opens the Prize Giving speeches this evening by congratulating the prize winners and offering his reflections on the successes of our boys this year, particularly during the last few months of lockdown.

Tom Rees is an OW and former international rugby union player. After working his way up through the international ranks as a junior, including a spell as captain of the U21 England team, Tom made his senior international debut against France in the Six Nations in 2007 before going on to represent England later that year in Brian Ashton’s World Cup squad. He was also part of the Wasps side that won the European Cup in 2007 and the Guinness Premiership in 2008. After hanging up his boots in 2012 he trained to be a doctor, swapping back-row duties on the pitch for frontline service in the NHS. He currently works at Basingstoke Hospital.

Camilla Tominey is a journalist and broadcaster, and the Associate Editor of the Daily Telegraph newspaper. She specialises in Politics and Royal news and has reported on all the major Royal stories, including Prince William’s wedding to Kate Middleton and the birth of Prince George, and has interviewed senior members of the Royal Family. Internationally, she has worked with CBC, CTV and Global in Canada, Nine Network in Australia, Germany’s ZDF and RTL in France. She has also co-anchored American broadcaster NBC’s coverage of major royal events, drawing live audiences as large as 55 million viewers.

Although our virtual Prize Giving 2020 is a single event, the School has traditionally held two Prize Giving ceremonies each year: a Junior event for students in Years 7 – 9, and a Senior event for students in Years 10 – 13. Between them, over 200 trophies and awards are handed out every year – just over half of them for academic achievement, while the rest celebrate commitment and achievement in a wide range of activities, including sport, music, drama, public speaking, young enterprise and community service. The names of most of the awards are self-explanatory, but here are some of the less obvious ones explained:

Prize Giving traditionally concludes with a Vote of Thanks by the Head Boy. Here, Abhishek Viswanath in Year 12, who has just been appointed Head Boy for next academic year, brings our ceremony to a close with a short speech from the Queen's Hall.

Music has always played an important part in our Prize Giving ceremonies. Every year the audience in the Queen’s Hall is treated to solo and small-group performances by some of the outstanding musicians at the school. To conclude our virtual Prize Giving, therefore, our Director of Music, Tim Venvell, has chosen the following piece of music, which showcase the talent of some of our Junior musicians.

Tim, who is about to step down from his role as Director of Music at RGS after 26 years at the helm, has overseen a period in which the School has established a national reputation for music, based on the range and quality of its performances. Highlights of that time include the concert to celebrate the 450th anniversary of RGS, when a choir and orchestra performed the hugely-ambitious Belshazzar’s Feast by William Walton; the massively successful 2013 production of Les Miserables, which is viewable on YouTube; and the victory of our Sixth Form a capella group in the BBC Youth Choir of the Year in 2014.

Tim will continue to be present around the School through his involvement in the Chiltern Music Academy, which operates out of RGS. We wish him a happy retirement and hope you enjoy the pieces he has selected for us.

Thank you for joining us, we hope you enjoyed it.