We have been delighted to welcome over 70 Year 7’s to participate in hockey over the year, all of whom have taken to the game with their usual enthusiasm. This means that even with a pandemic disrupted year and no competitive fixtures, we have still had over 330 boys taking part in Hockey on the astro at RGS.

Sam Clark, Head of Hockey, reflects on season like no other

As a strange and memorable Spring term comes to an end and we approach a well-earned Easter break, this would normally be the time to sum up on the end of the school hockey season. This, like many other features of RGSHW life this year has looked very different but is not without causes to celebrate.

The Year so far

With all that has been different in the school year so far, we have been relatively lucky in that, with the exception of those three months of remote learning during which time everything stopped, we have been able to play hockey within our Year groups training squads, in some form or another since September.

Whilst our older age groups did not get their usual Indoor competition season, the covid-enforced changes instead allowed us to start outdoor training earlier on and give us an extra term of quality outdoor hockey provision. Something which, from a coaches perspective, I have seen real value in.

We have been able to hold after school training from September and this has meant that all of our age groups have had access to three different sessions a week to hone their skills and enjoy playing hockey with their squad mates.

On top of their weekly Games afternoons, boys have been able to take part in after school squad sessions with their coaches, as well as lunchtime Individual Skill Development and Set piece sessions. The latter of these act as essentially as ‘free swim time’ to either give our players an opportunity to come to the pitch and focus on choosing aspects of their own individual game which they want to work on and get better at or join up with their teammates and work on their Penalty Corner routines for the upcoming season. All under the watchful eye of their Hockey coaches who are on hand to provide advice and guidance as needed but in a much more player-lead environment.

On top of this on-pitch provision, our top five year group squads train weekly in the gym with our Athletic development coaches, complementing the speed and agility work from their games sessions in order to further increase their hockey development and ability to shine of the pitch.

Of course, as it turns out, there were no competitions this year, no fixtures against our local rivals or cup runs giving us the opportunity to travel further away and test ourselves against new opposition.

When we returned to school at the start of March, I was delighted that we were given the green light to carry on with all of our training sessions, although I admit I wondered what impact this lack of fixtures would have on our boy’s motivation and enthusiasm to attend and engage with training. I shouldn’t have worried.

I have been delighted to see just how much our boys have enjoyed being back playing hockey with their friends and have taken every opportunity to pick up where they left off. Commitment to and engagement in training have continued to hugely impress and, while it is a shame that we won’t have our usual fixtures, this year has seen our hockey players make a huge amount of progress. Even more importantly, their love of the game seems unaffected. 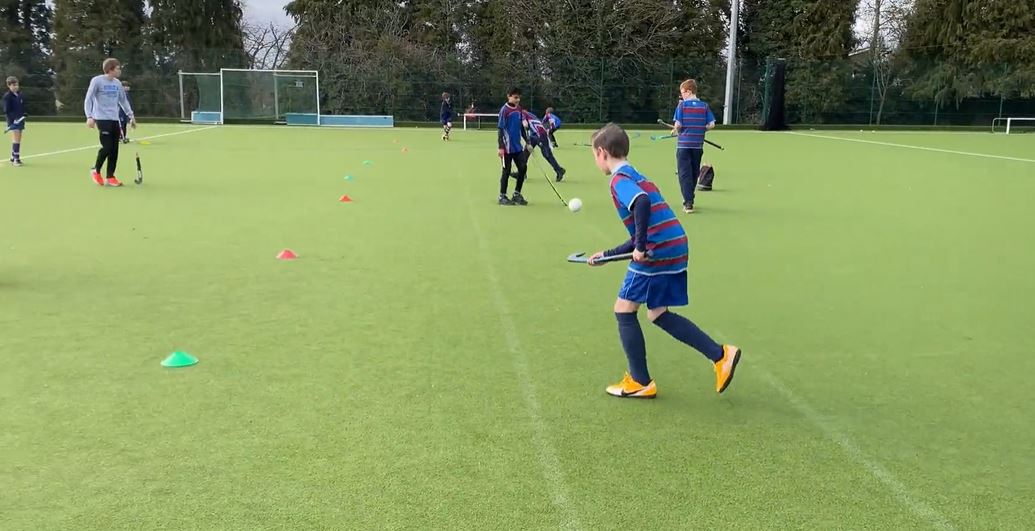 We have been delighted to welcome James Cutter and Olivia Caesar to the Hockey coaching team here at RGS. James joined us as a graduate from Oxford Brookes and has played and coached at a high level both in England and Australia.

Olivia joined us from Bath University and, as one of the two new Athletic Development Graduates, will be working with all of our players both in the gym and out on the Astro.

Both have had a huge positive impact on hockey at the school. Their addition to the staff list means that we now have five different hockey ‘specialists’ working across our different age groups, on top of the Ath-dev provision and additional support from further members of staff across different departments. This is a really positive position to be in, a far cry from where we were even just four years ago, and representative of the huge numbers of boys we are seeing taking part in hockey throughout the school. 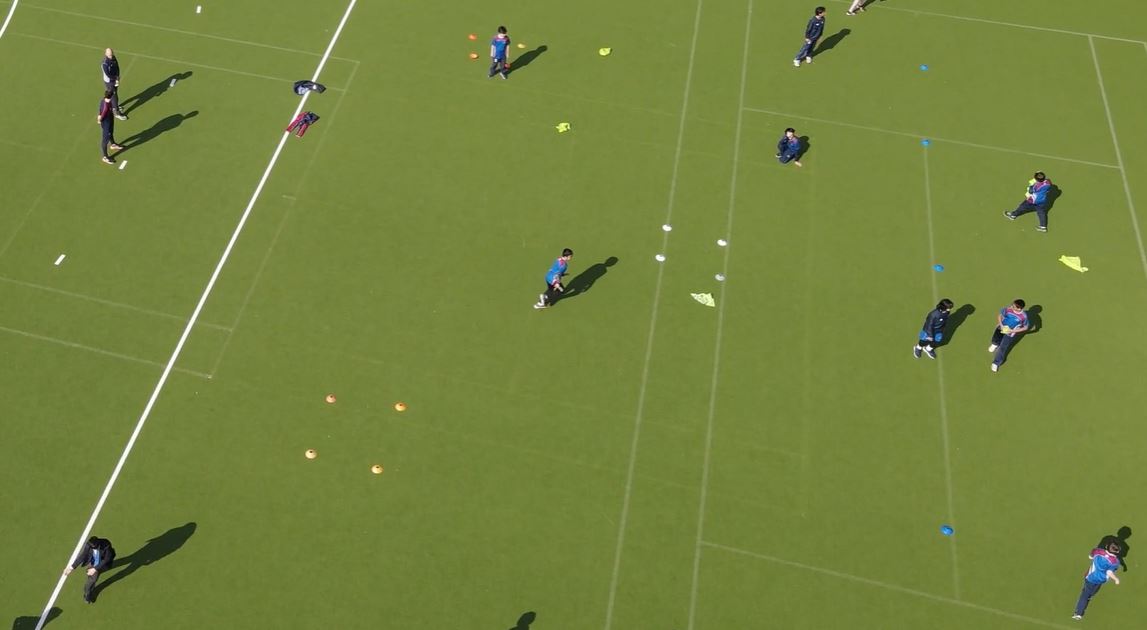 As we move into the summer term, we hope that the further lifting of restrictions may mean the possibility of fitting in a few fixtures to reward the boys for their hard work over the course of the year, particularly for our older year groups and Y13 Leavers.

If nothing else however, I am glad that we have been able to run a full training programme through much of the year and open up the Astro to any and all who want to get involved with hockey at school. I am confident that RGS Hockey players are in a good place to hit the ground running in September 2021!

The RGS Friends of Hockey exists to raise funds in support of Hockey at RGS. The majority of the money we raise pays for graduate and/or sessional coaches to supplement the lunchtime and after school training delivered by the full-time staff. We also help pay for competition entry fees, transport to fixtures and equipment such as hockey sticks, balls and goalie kit used in lessons and matches.
To join RGS Friends of Hockey, go to Parentpay or donate online and pay the membership sub of £40 per year. If you are eligible for Gift Aid, select that option and add the required information under Notes so that RGS can benefit from an additional 25% on top of your donation, at no extra cost to you or the school.
If your son has enjoyed his hockey this year and you feel able to support us in any way, every donation to the Friends of Hockey goes back into supporting the hockey programme at school. This means we will be able to continue providing additional sessions and coaching for all age groups, as well as keep our supply of school’s own equipment that means no boy misses out
Thank you!

Make a one off donation