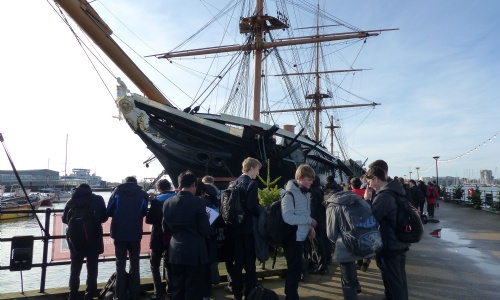 The boys all got a wonderful tour of HMS Victory, which was provided by members of the Royal Navy still stationed on the flagship.

In November the History Department took over 200 Year 9 boys down to Portsmouth to see the Historic Dockyards as part of their studies into the development of the Royal Navy during the Industrial Revolution. In Portsmouth the boys got to see a snapshot of the Royal Navy and its history, from the hallowed decks of HMS Victory, Flagship of Horatio Nelson during the Battle of Trafalgar, to the near-modern HMS Warrior. The boys all got a wonderful tour of HMS Victory, which was provided by members of the Royal Navy still stationed on the flagship. This tour opened the boys eyes to the conditions and day to day life on board the ship, with many boys being astounded that many people on HMS Victory would spend two whole years on its decks before even setting their foot on dry land. The boys were then given tours by members of the RGS staff around HMS Warrior, with occasional talks given by the many volunteers who wander its decks. After a lot of history talk, the boys were treated to sometime in the ‘Action Stations’- a warehouse full of all sorts of activities for the boys to throw themselves into ranging from a ‘Ninja-Warrior’ style assault course to flying a virtual helicopter. As an added bonus, the new aircrat carrier HMS Prince of Wales was in port.

The boys were fantastic on this trip. They were incredibly interested in the history of the dockyards and asked many questions to the various personnel based there. Many people came up to members of the RGS staff to comment on how well behaved and courteous our boys were, which was the icing on a very nice day out! 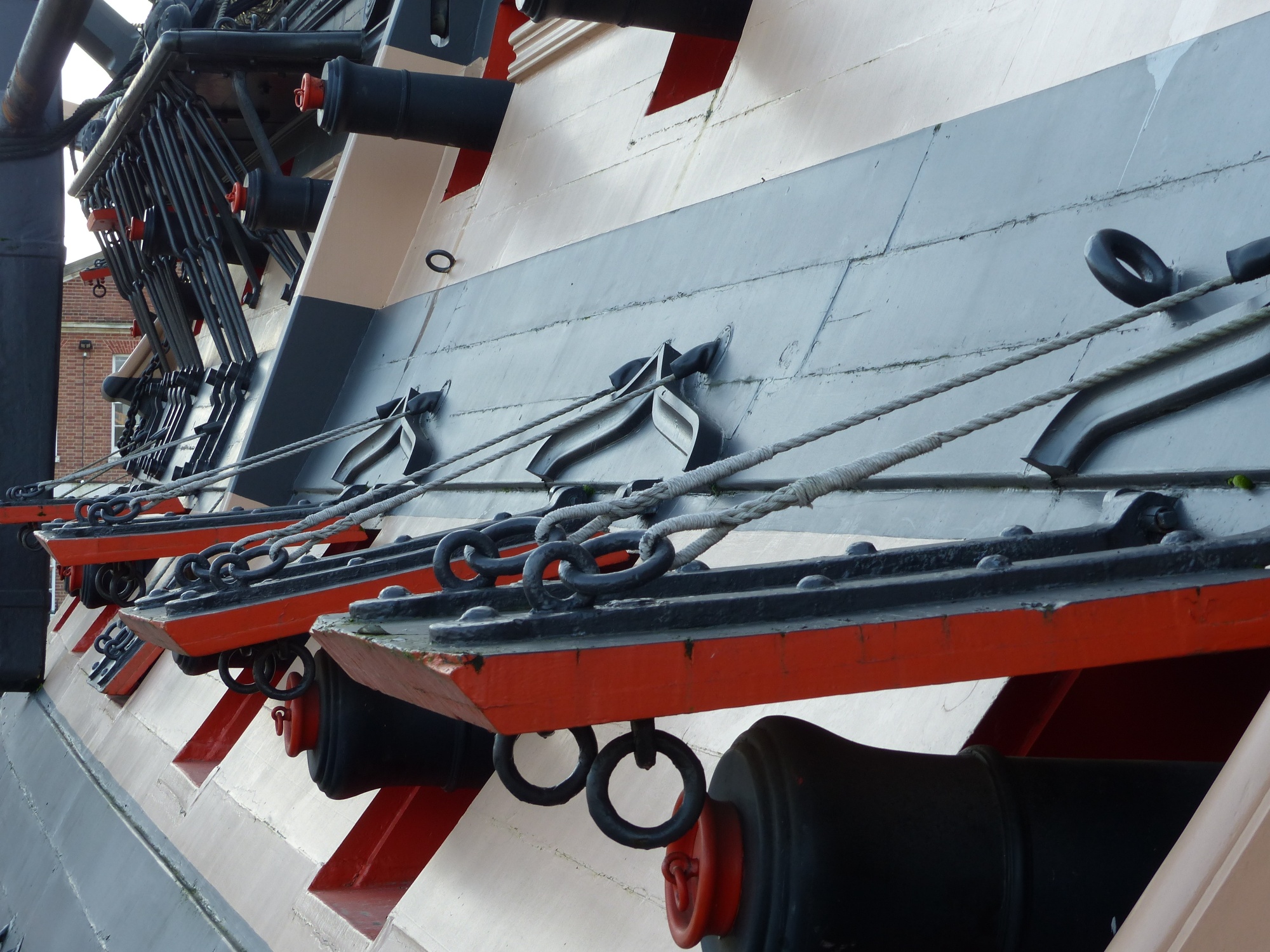