This National Schools Rugby Festival is the premier 15-a-side schoolboy Festival in the UK. As always 16 of the strongest schoolboy sides will battle it out over two action packed days of rugby to win the De La Salle Trophy. To follow all the action and professional commentary click on the photo below to follow the live streaming and the Saturday Order of Play. 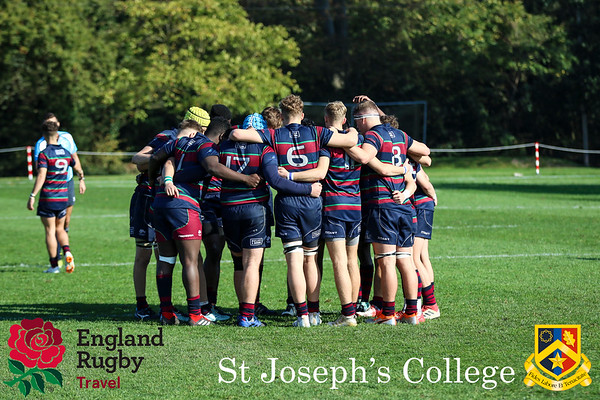 The current crop of senior players have enjoyed a stream of successes during the first half of this term, despite some tough fixtures leading up to the St Joseph’s Festival. The festival is one of the highlights of the season for the boys involved. 1st XV Captain this year is Charlie Wood, he played a full season with the 1st XV last year and toured Chile and Argentina in 2018, which will be invaluable experience. Great past moments of success include Nick Duncombe who won St Joseph’s Player of the Tournament and Christian Wade who won Try of the Tournament.