Businesses, local and beyond, parents, alumni and supporters in the community have generously donated fantastic prizes to be part of this auction.

Access to the Auction is via the link or by scanning the QR code below.

FOR MORE DETAILS OF HOW TO BID ONLINE, JUST CLICK HERE

The Auction is already live and will remain live until the end of the Dinner with winners being notified by email after the event. Please get bidding!

For full details of the evening's events click below. 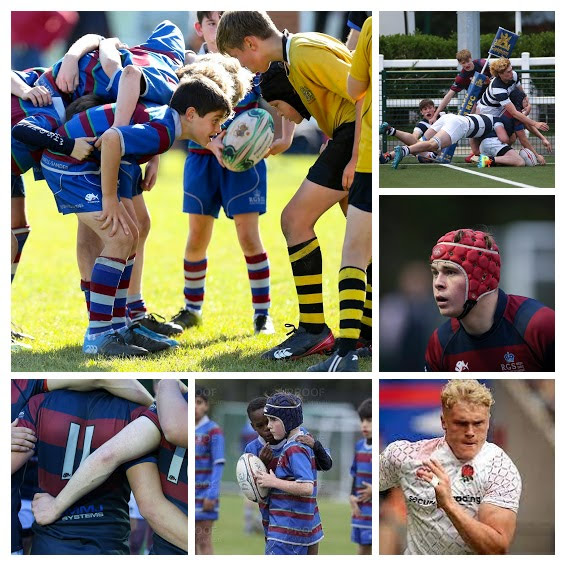 Each Saturday, the RGS fields up to 19 rugby teams against a highly challenging fixture list, playing 250 competitive matches across the season. Giving the boys the opportunity to develop personally by playing this ultimate team sport and helping to support their health and fitness are key missions of rugby at the RGS.

In this process, the school has developed over 30 schoolboy internationals, including many world-class players such as Matt Dawson, Tom Rees and Christian Wade (who had never played rugby before he joined the school and started off in his year group's C team). RGS also has an outstanding NatWest Cup record including an unprecedented three U15 final appearances in a row.

A key challenge for the school is funding. The basics (i.e. cost of provision of the transport to fixtures, teas for visiting players, medical services pitch side etc.) cost well over £60,000 per year.

The school is only able to contribute £5,000 towards this cost. So the shortfall is made up by parental contributions and fund raising efforts arranged by the Friends of Rugby of RGS (FRoRGS), which comprises parents and representatives from among the school's teachers.

We do not want to stop at funding the "basics". We want the RGS to continue and build on its rich heritage by developing as many rugby players as possible and giving them the very best facilities and support in the process. This ambitious agenda includes significantly developing the gym, provision of more and specialist coaching staff (to supplement the current reliance on the teachers), physio facilities for rehabilitation from injuries and also the provision of scholarships for talented rugby players who want to join the school as Boarders.

This year, it is our great privilege to announce that David Flatman, former  England international and celebrated pundit, will be our Master of Ceremonies for the evening.  Flats will be joined by Tom Shanklin, ex Welsh international rugby union as our guest speaker. Flats and Shanklin promise to share a wealth of rugby experience, anecdotes and banter.

Thank you for supporting  rugby at the Royal Grammar School, High Wycombe. 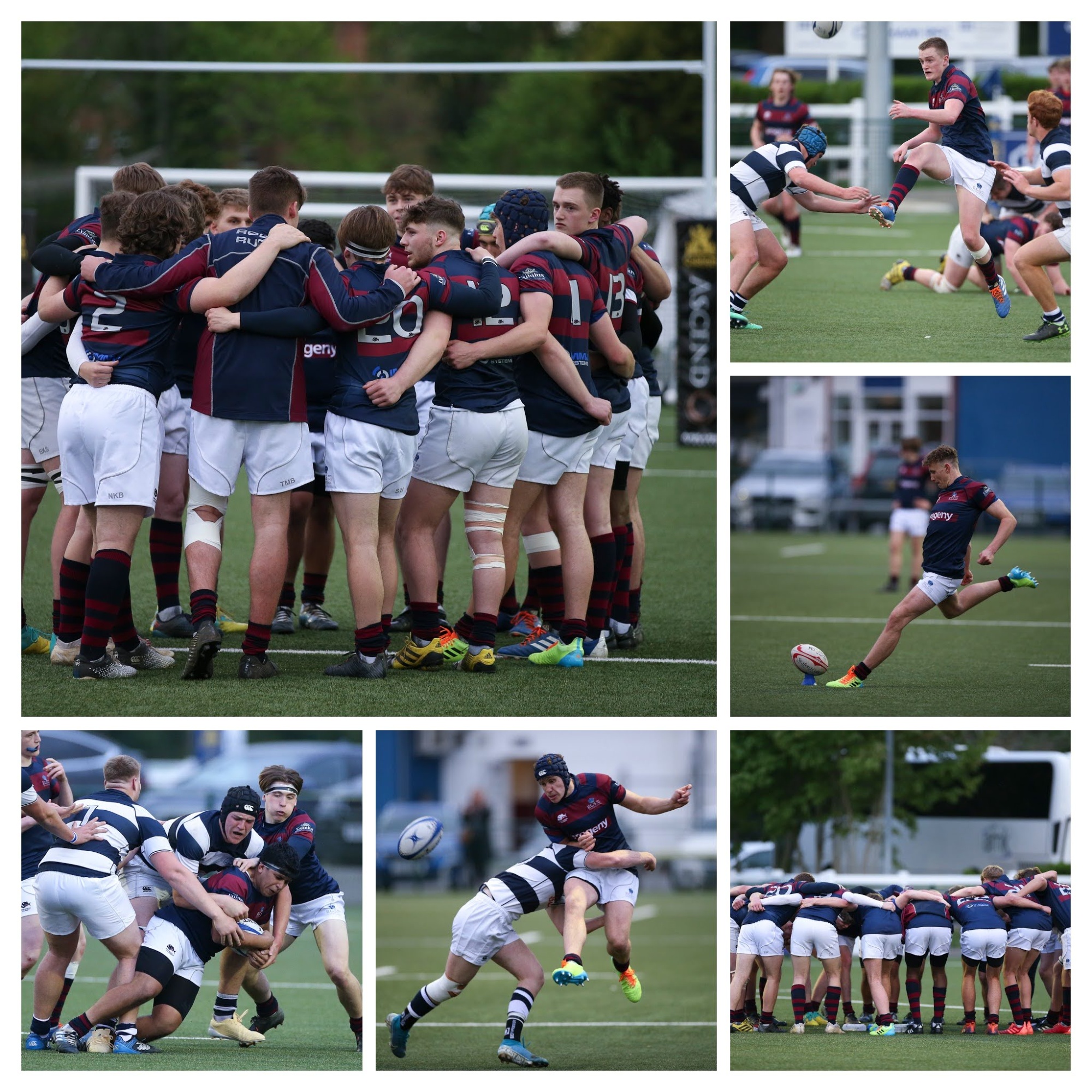 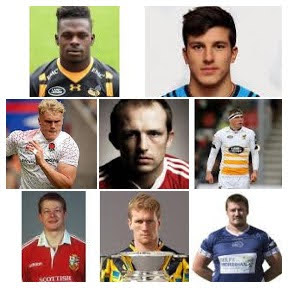