It has been a hugely successful season for our hockey players in their first unaffected hockey term back after the pandemic and everything the boys have achieved has shown just how well they’ve applied themselves in training and games lessons over the last 18 months. We have seen great progress from individuals and teams, and it has been an absolute pleasure to see the boys back out on the pitch and doing what they do best – representing their school out on the sports field.

Our 1XI reached the last 16 of the National Plate competition, and even after being knocked out by The Leys School, still managed to finish their season on a high last week scoring 13 goals in their last two games and only conceding 2 in return. They have been hugely impressive this year, playing some fantastic attacking hockey and being lead really well by our outgoing Y13’s and in particular the two captains, Leo & Faaris.

The U16A’s went one better and reached the National Cup ¼ finals before also going down against The Leys School (It was a long coach trip back from Cambridge).  Their path to the Top 8 in the country included great results against Merchant Taylors & Borlase, a comeback win against DCGS and a thrilling penalty shootout victory under Friday night lights against Forest School in London. The boys conducted themselves flawlessly throughout the campaign and I thoroughly enjoyed watching them progress.

Our U14’s & U13’s both reach the South Plate & Cup Finals respectively and will be looking to go even further next year. They’ve shown great potential across all the squads in those year groups and we look forward to seeing just how far they can go as a group.

The U12’s made a fantastic start to their RGSHW Hockey journeys and showed that the future is bright as well as being hugely coachable and a fantastic group to work with.

I am very aware that amongst all the positives, there were clear areas where we would like to do better. While some of it was unavoidable and outside our control, others will be key focuses for us going forward into next year to build an even better hockey program.

Looking to the Summer term and while we say goodbye to our Cricket Players and Athletes, our remaining squad members will be turning their hand to the Indoor version of the game. Indoor Hockey is a fantastic sport and gives our boys a different challenge, focusing in on technical details and less space / time in order to push decision making and creativity. While it does seem a bit odd to move inside just as the weather turns nice (hopefully), our squads will still be able to take part in Ath Dev activities out in the sun so they don’t miss out too much!

It’s been a good season for Bucks in Men’s Hockey with both Marlow & Wycombe 1XIs winning their respective leagues and gaining promotion. Congratulations to RGS Hockey players Leo, Faaris, Oscar, Harry, Isaac, Jonah & Dom who all played their part in this success, as well as a number of RGS old boys and current members of staff! 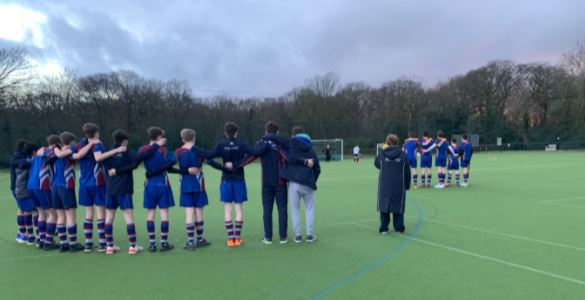 Over Easter, our friends at 5-Yards are holding a one day camp at Bisham Abbey on Wednesday 13th April. There is limited availability for both outfield and goalkeeper spaces available.

On top of this, there is plenty of opportunities for 1-to-1 coaching sessions over the next few weeks with GB international players and premier league coaches – A fantastic opportunity if you’re not quite ready for the hockey season to be over yet!

Also coming up is the Easter Hockey Camp run by Wycombe Head Coach and Ex-international & GB Olympian Kali Takher. This will be taking place on the 11th-12th of April at Wycombe High School and promises fun and technical coaching for all abilities.

To book or for more info, please email: tickhockey@yahoo.co.uk 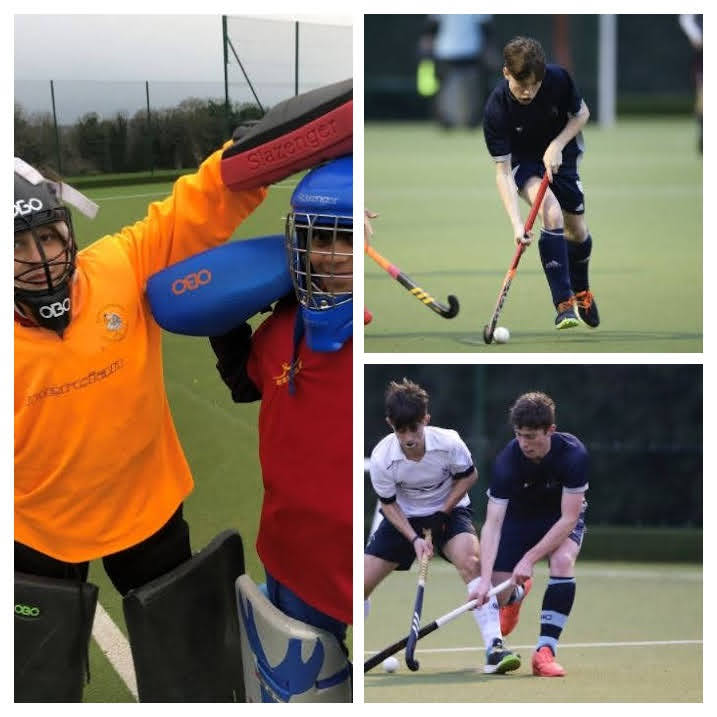 The Annual Hockey Awards is coming up after the Easter break and any and all players involved in playing Hockey this year are invited to join their teammates and come for an informal evening of food and prizegiving. More details are on Little Box Office but the key date for your diary is Wednesday May 4th!

Finally, can I thank all of the members of staff who helped support the school hockey program this year. They have been fantastic and I hope they enjoyed it as much as I have! Thanks as well to all the parents who support the program, either through taxiing boys to/from training and fixtures, cheering on the side-line or supporting financially through the Friends of Hockey. We massively appreciate it!

Wishing you a fantastic break,