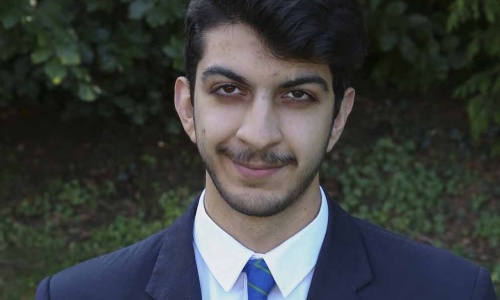 Religion plays an incredibly important role in our world. For some, it’s a path to salvation. For others, it might be a way to relax the body and soul in an incredibly competitive and busy world. No matter the reason, we can all agree that an understanding of the dynamics of religion (both general and specific) are essential in the current climate, not just to gain new perspectives but also so that we are able to show a level of sensitivity to people of different backgrounds and religions. And this could not be more true than in a country as culturally and religiously diverse as the UK, whose capital London has a non-British population of about 40% (testimony to the huge range of religions practised in this relatively small geographic area). And, in a nutshell, that’s why I think RS (in addition to being very interesting and eye opening) is such a hugely valuable and important subject.