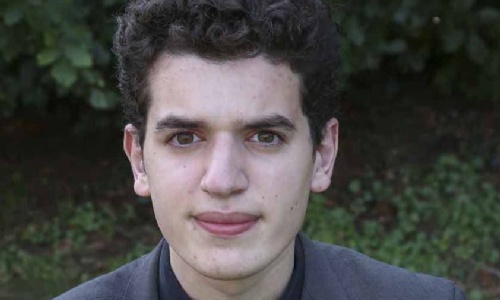 As we live in an increasingly inter-connected world, the need for humans to empathise with each other is greater than ever. Therefore, there has never been a more important time to explore different languages and cultures, especially the ones around us. In German you will not only learn a language which is spoken in 5 countries, but you will also learn about the most interesting facts about Germany to a level where you can have really interesting conversations with people from all backgrounds about the history of Germany. It has been particularly enjoyable to learn about festivals, food, and all the other aspects integral to the culture, such as how the past has and is affecting the politics and the people of Germany to this day.

The reason why German trumps all other MFL subjects is because Germany is known to be incredibly prominent in technological development, and is also seen as an economic powerhouse. German could be argued to be one of the most valuable subjects to choose for A Level.