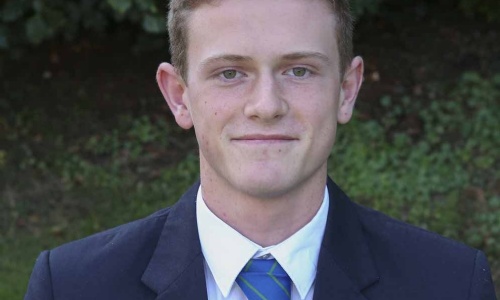 Choosing German as an MFL opens a world of opportunities. It is an amazing subject because you get to learn about and escape to an entirely new culture.  Countless engineering, manufacturing and technology companies are German owned, meaning working in Germany, even for a few years, could really establish your career. Benefits can be seen not only in Germany but also for example also in Austria or Switzerland. Having a solid foundation of the language makes it a great deal easier to spend time in German speaking countries. Germany remains the largest economic force in Europe, so picking German will help your understanding of European politics and business.

Over the GCSE course you will be introduced to a variety of topics such as festivals, food, travel and future study at university. It is also really interesting to see how English words have originated from German and how this can help with understanding German texts. GCSE is also the foundation for studying German A-Level which opens even more opportunities later in life.