Did you know by boarding at RGS you are following in the footsteps of international rugby players, an American footballer, many Oxford and Cambridge graduates, lawyers, dentists, doctors, entrepreneurs and the list goes on. We are so proud of our boarders and their achievements. By the way over the past decade the boarders have outperformed the day students academically and had some amazing fun along the way.

I look forward to seeing you all in September 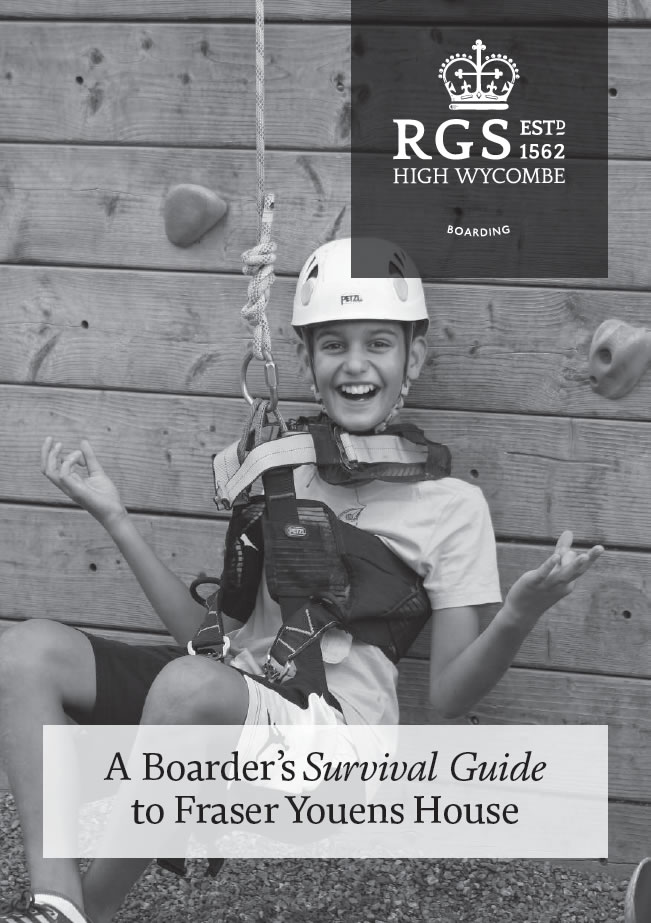