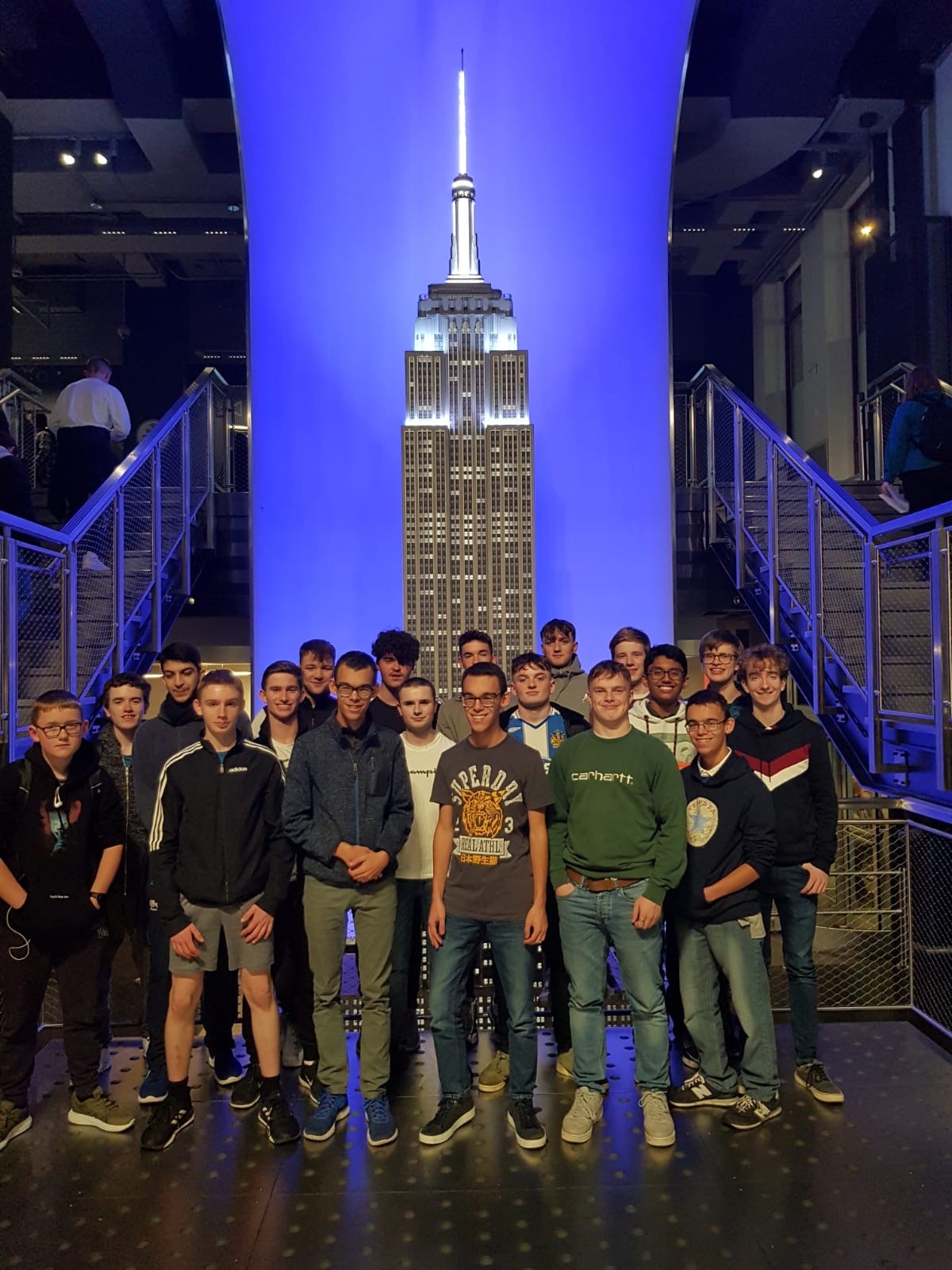 ‘Over half term the Politics and Psychology departments took 19 boys across the pond to New York and Washington. Whilst in New York we had a keen focus key issues such as civil rights, immigration and collective memory. With these in mind we visited the historic area of Harlem to speak to a civil rights activist who had been present at both the 1963 Washington March for Jobs and Freedom and the Mississippi Freedom Summer of 1964 which campaigned for voting rights for African Americans. We also visited the Statue of Liberty and Ellis Island, both key sights and stops for people emigrating to the USA. As part of our study of collective memory we visited Ground Zero- the site of the 9/11 terrorist attacks of 2001. All three visits profoundly impacted the boys and their understanding of many issues, not just psychology and politics. Of course, we couldn’t miss a quick stop to the Empire State Building as well. Once in Washington, our attention turned to government and politics. A four-hour walking tour of Washington certainly led to some aching feet, but some amazing insights into the city and its growth. Our Washington experience also saw a visit to the Pentagon. Finally, our trip was capped off with a historic visit to the Capitol Building where in the House of Representatives we saw a landmark bill being passed on the USA acknowledging the Armenian Genocide to be labelled as a ‘genocide’- after many years of campaigning by activists. Time will tell if this bill is passed into law. We had a fantastic time in the states and look forward to a return journey in the future.’ 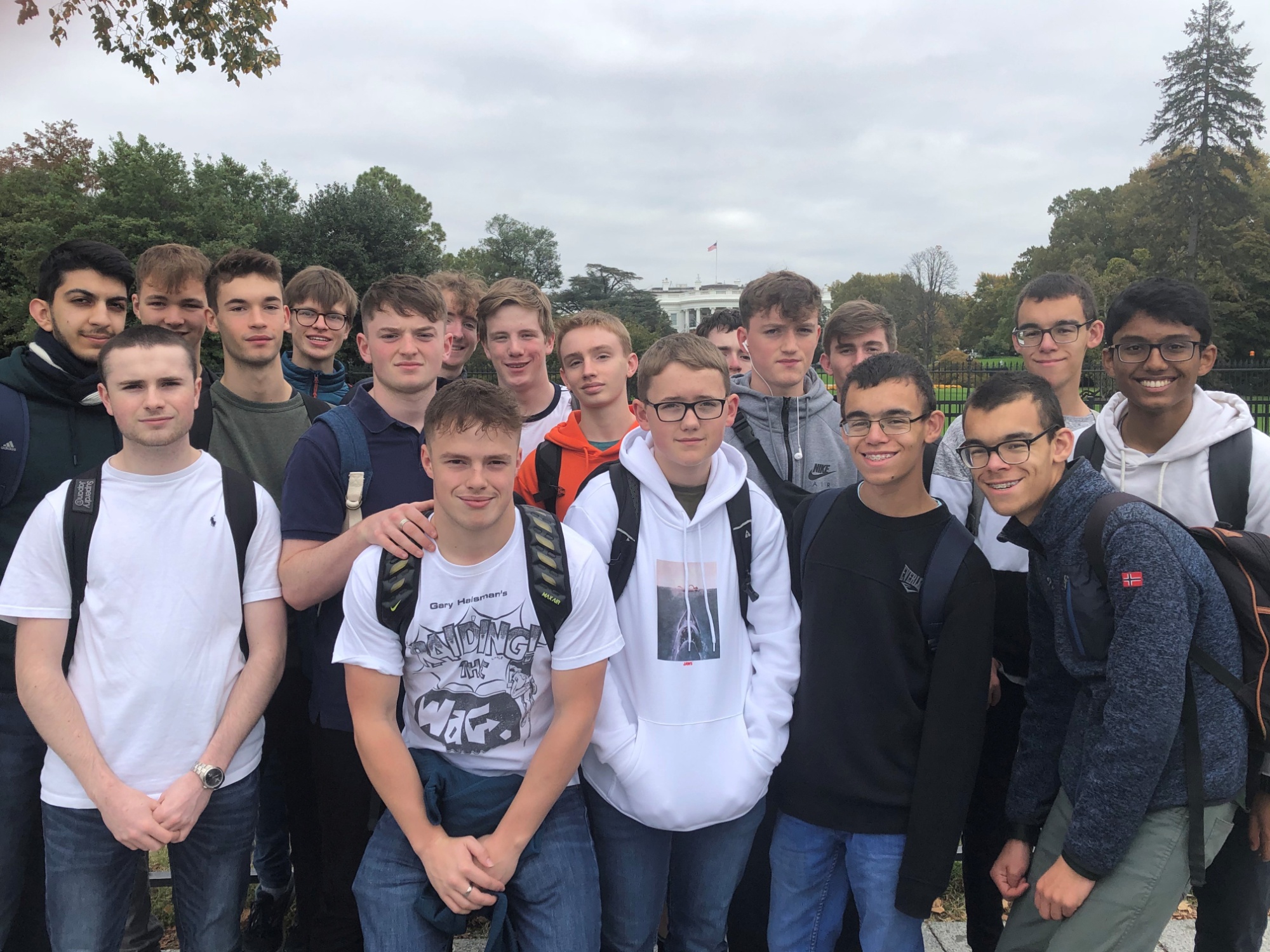 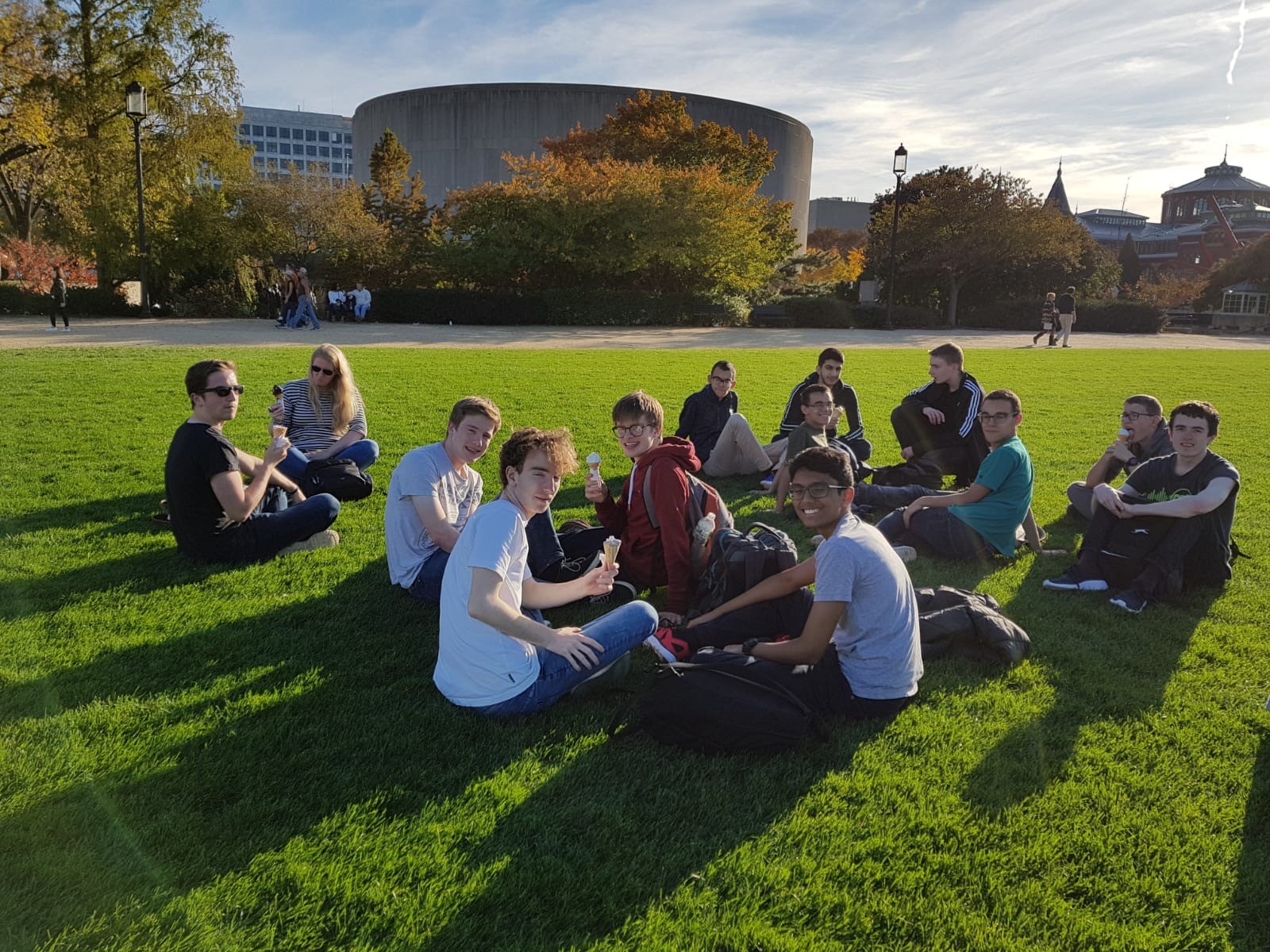