I would like to state that I am so proud of our boarders this year. They have coped so well with all the pandemic has thrown at them, and it is hard to single out individuals. All have done so well with various levels of self-isolation, online school, lockdown with half of the boarders at home and half being able to attend boarding. Despite all of this rarely ever a moan and just loads of enthusiasm and energy. It is truly humbling to see how resilient they have been. I have every confidence that academically the Yr 13s and Yr 11s will gain some exceptional results, and we wish those leaving boarding and RGS the very best for their future.

This is given to the Boarder or boarders who have given most to the house and opitimise the ethos and spirit of Fraser Youens House. Awarded to Dan Hetzel and Rory Brady of Year 13.

This is given to the Boarder or boarders in Year 9 who have given the most to the house as a junior boarder. Awarded to Raymond Mafeni of Year 9.

Boarder of the Week

This can be given to any boarder or even a member of staff who has contributed to boarding or school life. It can be awarded for academic success, work ethic, supporting other boarders, co-curricular involvement and a host of other reasons. It is voted upon each week by the Housemasters/mistress team. The boarder then gets to select the ‘meal of the week’ for the remainder of the whole boarding house.

Winners of Boarder of the Week 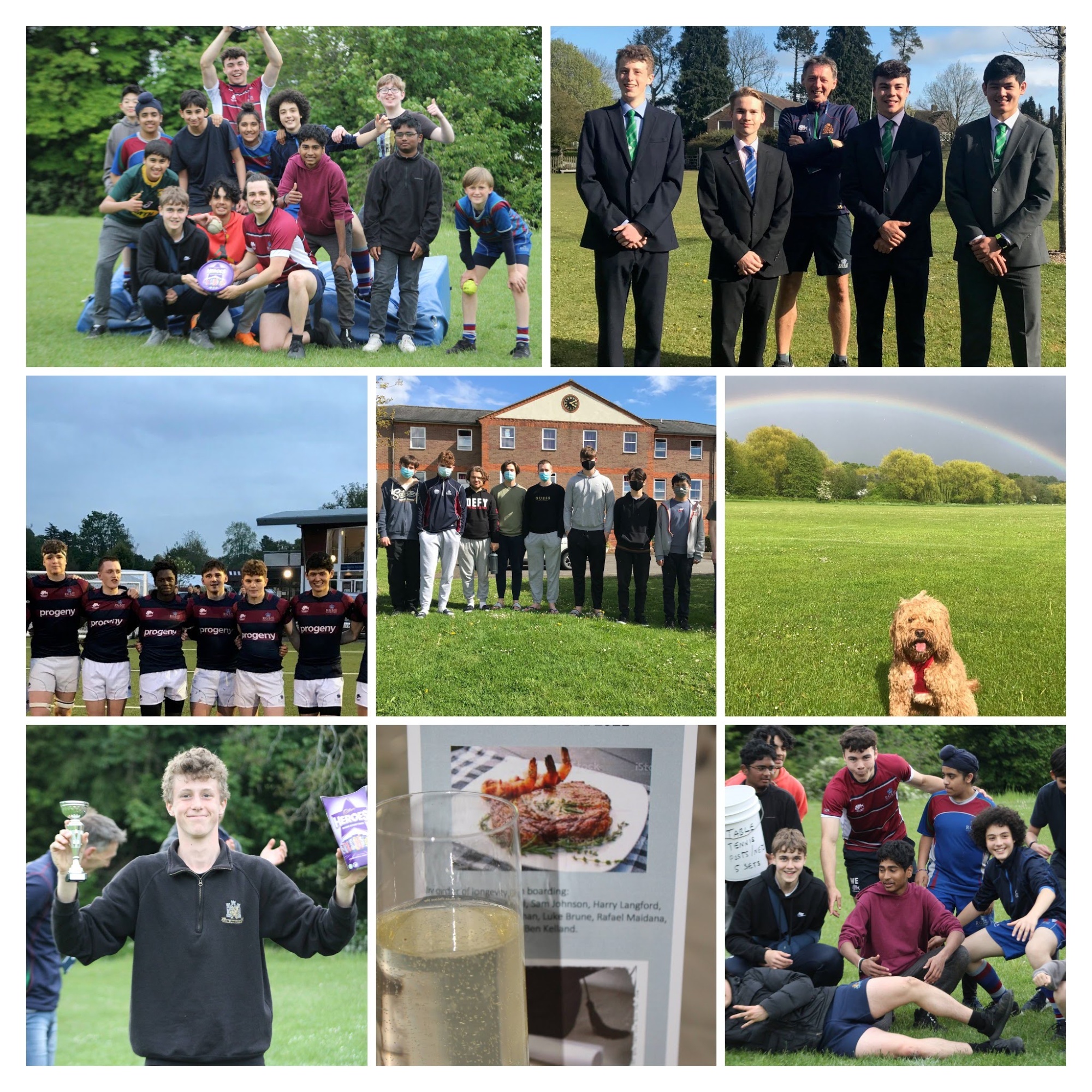 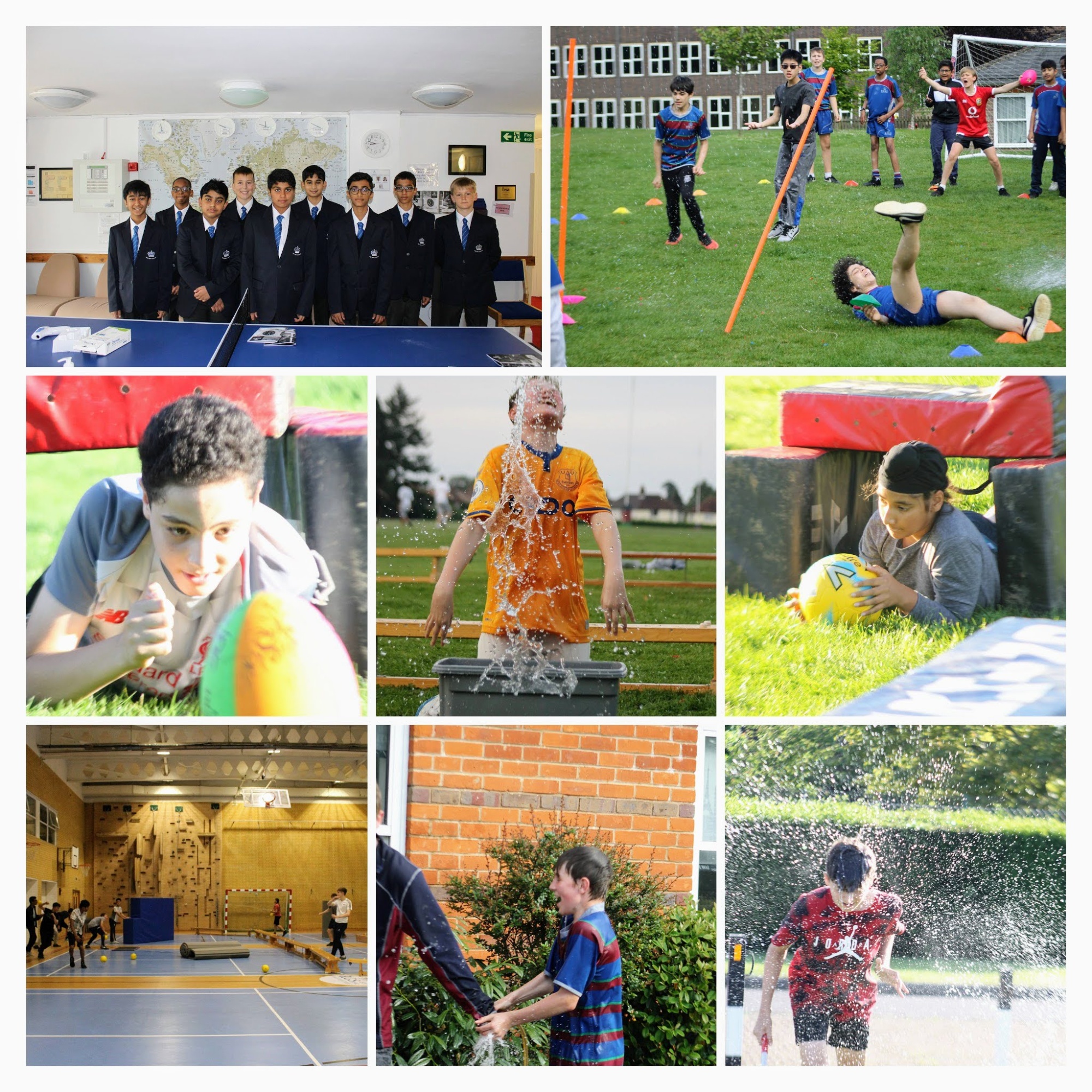 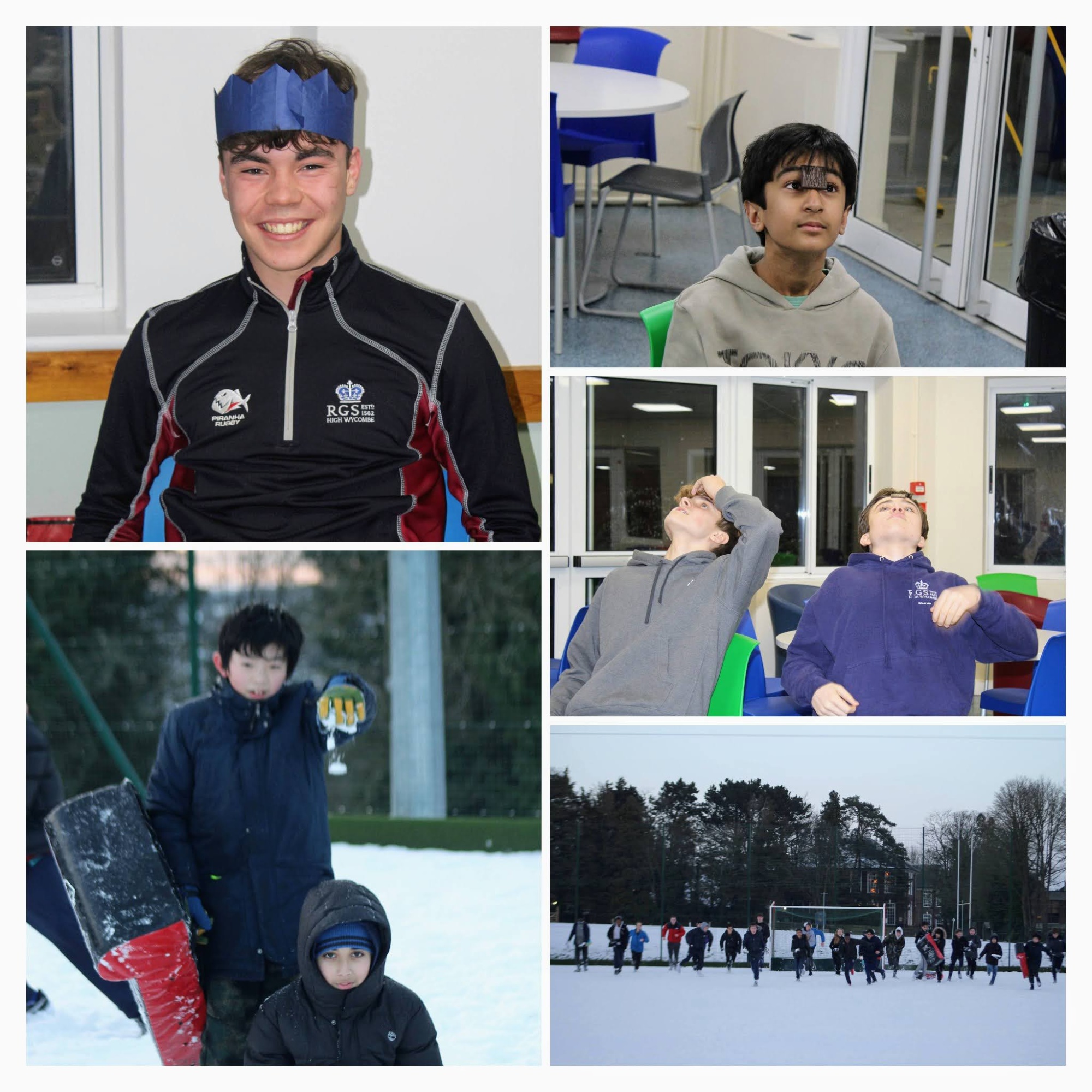